Since 2018 Civil Rights and Wrongs has featured interviews with local activists, civic leaders and academics. Roots Train brings you an hour of reggae treasures from the 70's and 80's. Under The X In Texas

Under the X in Texas seeks out the senior and largely forgotten originators and forerunners of Texas music.

Thanks to all of KOOP's Business Members for their continued support! 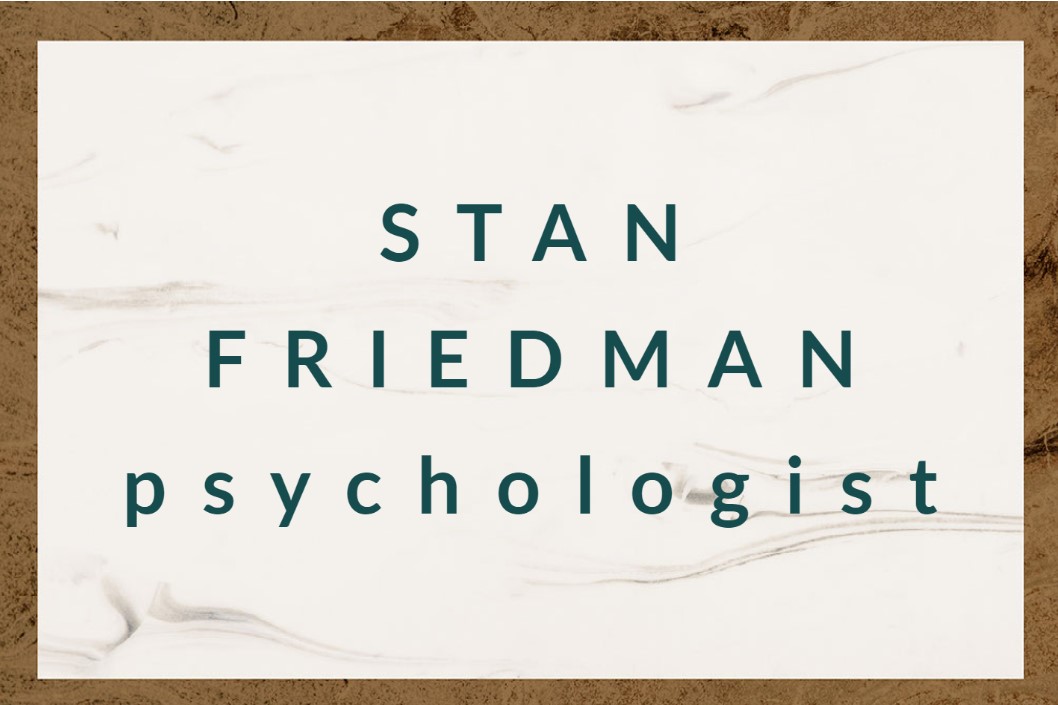